The land and park

The surrounding ancient parkland with two beautiful lakes, is alive with nature and wildlife and presents majestic oak tree lined avenues which radiate out from the Hall into 700 acres of private park and estate. The most prominent of the radiating eight oak avenues is the North Avenue that stretches from the lawns at the back of the Hall to as far as the eye can see. The park was first landscaped and oak avenues planted in 1700. Many original oak trees survive today.

At its outer limits the trees were planted in twin platoon like columns of 6-8 trees surrounded by a substantial ditch to protect the trees from grazing livestock. Up until the Second World War the park was home to a deer herd, which were retained and fed from a deer hut that has recently been restored in the centre of the park. A new replanting program has been underway since 2010 to replace those which have died.

Beyond the formality of the inner park, the outer park transitions into ridge and furrow pasture as it stretches away to the majestic woodland border on the horizon. The Inner Park itself is included in the Historic England Register of Parks and Gardens of Special Historic Interest in England (List Ref: 1000509) and is a designated SSSI for numerous rare lichen. Recent surveys have shown these to be flourishing again as the local air has become cleaner. 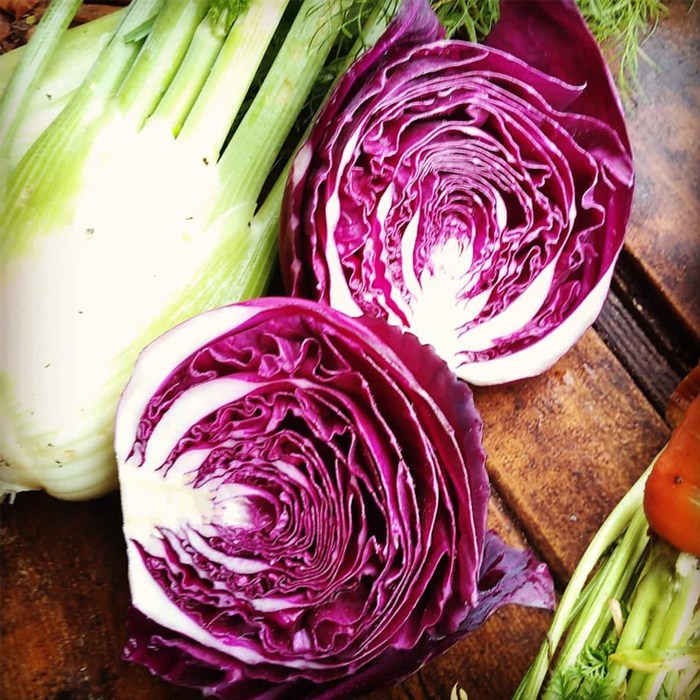 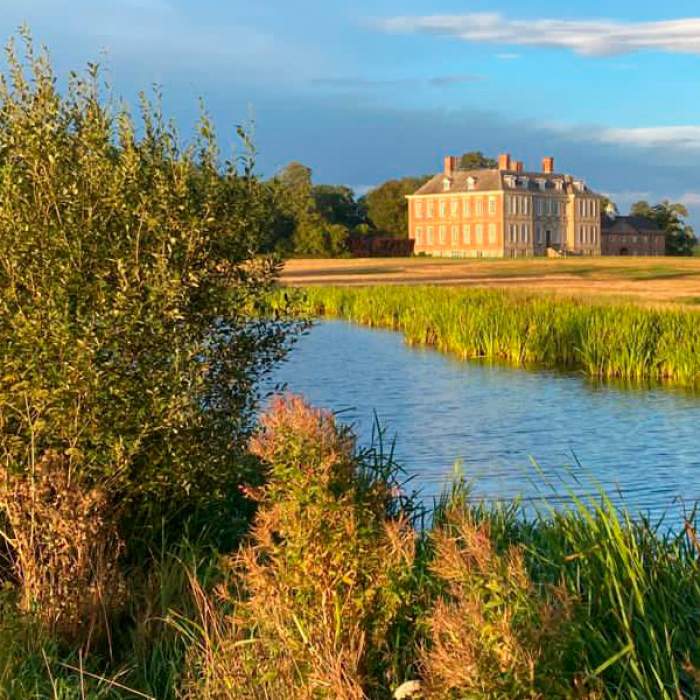 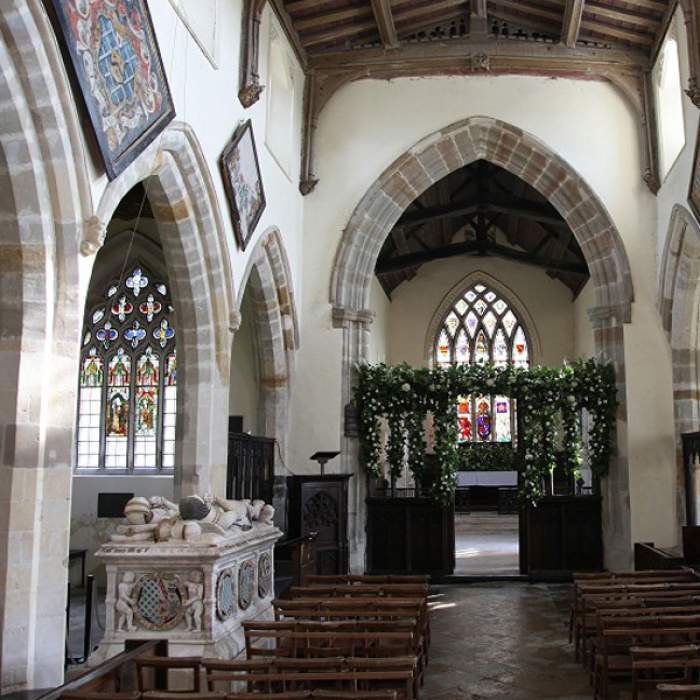 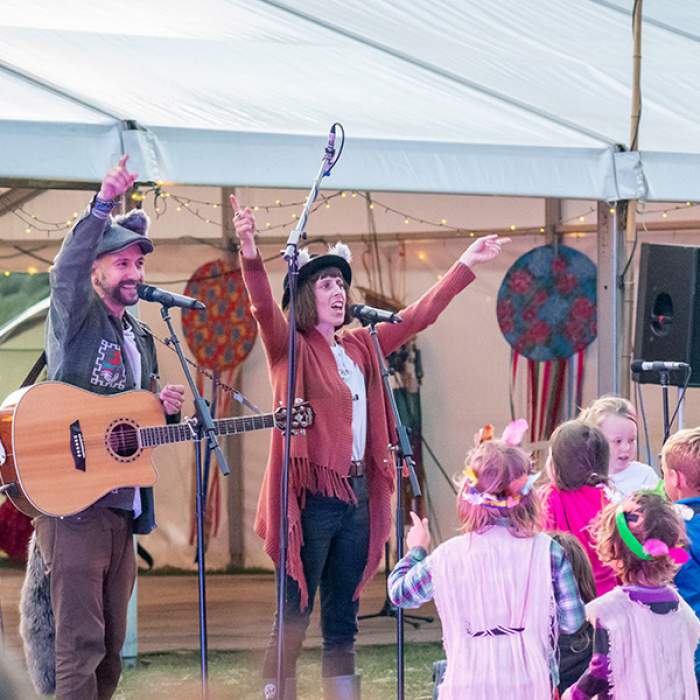 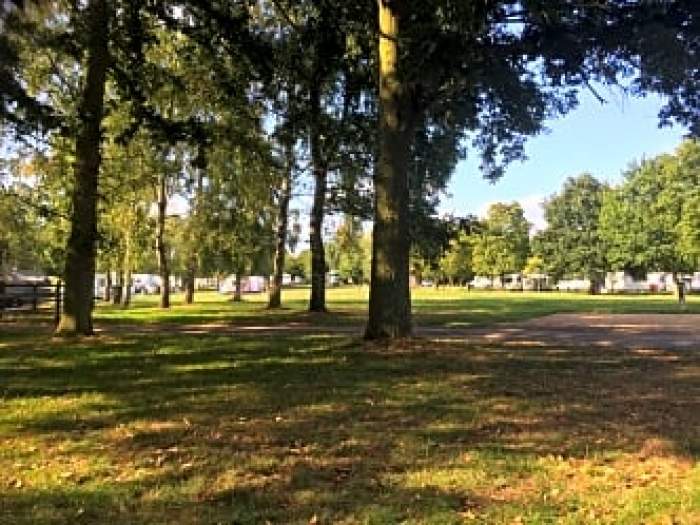