The Braye peerage dates back to 1529 and was established for Edmund Braye (1484-1539), 1st Baron but was influenced by his uncle Sir Reginald Braye from whom he inherited a large estate. Sir Reginald Braye, while in service to Margaret Beaufort, mother of Henry Tudor, covertly helped assemble the Lancastrian nobles after the secret betrothal of Henry Tudor to Elizabeth of York, thereby strategically joining the Houses of Lancaster and York by marriage, before the battle of Bosworth, which ended the Wars of the Roses. Sir Reginald played a prominent role in the battle, present at the death of Richard III, finding his crown in a thornbush and crowning Henry, Tudor King of England in the field. Sir Reginald became Chancellor of the Duchy of Lancaster and Privy Councillor to Henry VII and tutor to his eldest son Prince Alfred. 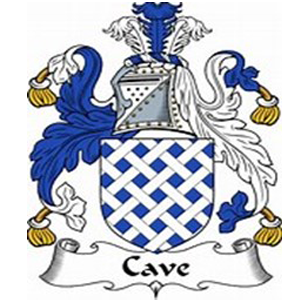 The Bray and Cave crests.

The Braye Barony was created by writ and therefore descends through both male and female lines. Edmund Braye was succeeded by his son, Sir John Braye who died childless from his wounds at the battle of St Quentin in 1557. On his death the title fell into abeyance between his sisters and remained so for 282 years until 1839 when the abeyance was formally terminated by Queen Victoria in favour of Sarah Otway-Cave of Stanford Hall, who became the 3rd Baroness Braye. Sarah’s direct descendant is Penelope, 8th Baroness Bray, whose picture is featured at the top of this page. She is Nicolas’ cousin, and currently lives in Northamptonshire with her husband LT. Col Edward Aubrey Fletcher.

How did the Braye peerage come into the Cave family and supersede the Cave Baronetcy? The Cave Baronetcy started with Sir Thomas Cave from Charles 1st due to his support for the Royalist Cause in 1641. Sir Thomas Cave, MP for Leicester, son of Sir Roger, inherited Stanford as the younger son following the death of his elder brother Charles who sadly was drowned at sea in the great storm of 1703.

In the same year he married Margaret Verney of Claydon in Buckinghamshire, daughter of the first Viscount Fermanagh (Viscount title superseding a Barony) who was descended from Sir Edmund Verney who as Standard Bearer to Charles 1st, was killed defending the Royal Standard with his life at the battle of Edgehill. The ancient title of Baron Braye was pre James 1st and descended through the female line via Margaret and was brought out of abeyance much later by Sarah Cave whose petition was granted by Queen Victoria in 1839. The Cave baronetcy had long since left Stanford down the male line and moved eventually to Canada. The current descendant, Sir John Robert Charles Cave-Browne-Cave is the 17th Bt. was born in 1957 and lives in Canada and with his wife Jennifer and has visited Stanford on several occasions. 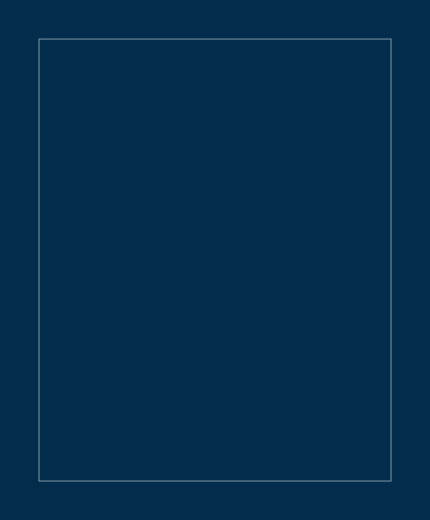 Explore our rooms and discover their stories 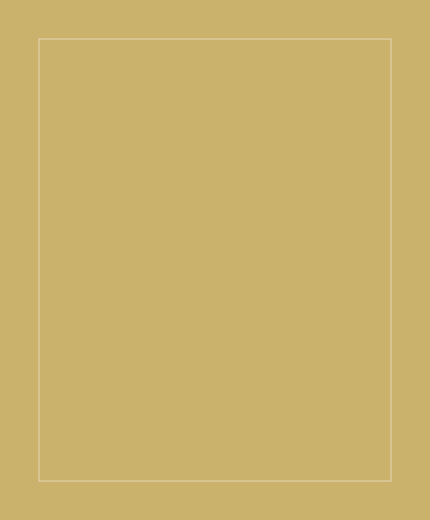 Find out about Stanford Hall's portraits, porcelain and Pilcher 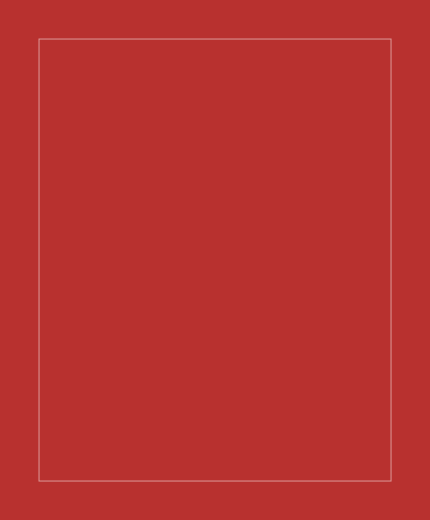 The Cave and Braye families have links with two historically important Battles.